”We combine the best of two worlds”. A follow-up of investments made at Inission Munkfors

”We combine the best of two worlds”. A follow-up of investments made at Inission Munkfors 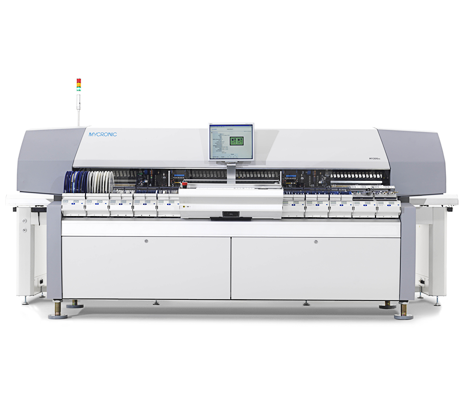 “The new surface mounting machines have been working beyond expectations. Previously we had two machines that worked together, now we have three plus one for prototypes and smaller jobs. It has given us higher capacity and the opportunity to receive more jobs”, says Inission Munkfors Production Engineer Jan-Olof Håkansson.

In the production hall there is also a new X-ray, a Day Quadra 3. X-ray is used to control soldering surfaces hidden under components. The difference between the previous X-ray machine is that the angle of the “camera” can be adjusted further, which greatly simplifies the control. 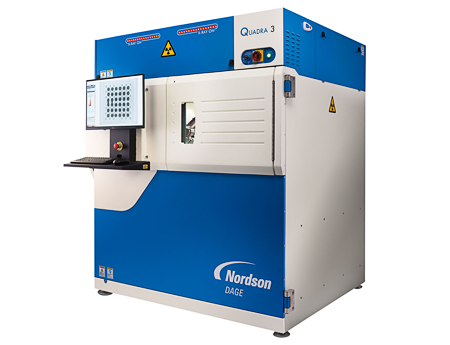 Jan-Olof continues:
“With our new X-ray, it is even easier to see failures that may occur during soldering. An example of a phenomenon, which is quite uncommon, is a head in pillow on BGA capsules. If it against all odds would occur we would find it easier in our new X-ray machine.

This example is not taken from the Munkfors factory. To the left we see soldering surfaces that has merged correctly. To the right they are piled on each other in a so-called head in pillow. 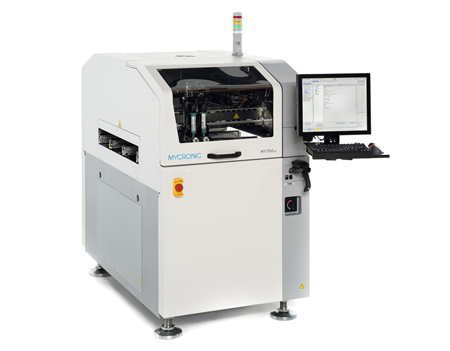 “Now we can combine the best of two worlds because the new jet printer can work together with the screen printer. Sometimes extra solder paste is required on large components to ensure the quality. The fact that we can do it in the jet printer means big time savings. In the past, we had to do the extra soldering by hand”, concludes Jan-Olof. 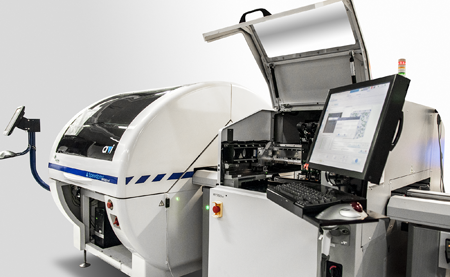 The screen printer together with the jet printer at Inission Munkfors.

The investments made at Inission Munkfors have contributed to a more efficient business while making it easier and faster to ensure the desired quality.